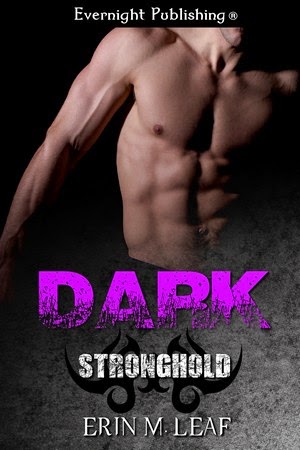 Eva Waverley doesn’t like being told to keep out.

After her father's suicide, hiking is the only thing that makes the bullying in Eva's new school bearable. When Greyson rescues her from a tumble, she falls for him despite his autocratic demeanor. She's leaving for college soon—what does it matter if she crushes on a man everyone else fears?

Greyson suspects Eva is his true mate, but duty demands he remain aloof. She doesn’t know he's a long-lived Sentry, sworn to protect Earth from an ancient alien menace. When she leaves for college, he's relieved, but four years later she comes back, all grown up and more gorgeous than ever.

Greyson can't afford to care for a mortal woman, no matter how compelling. Hackers are attacking Stronghold, the Sentries' net, and Spiders are swarming beyond the moon, but when Eva is attacked, he discovers he can't just let her die… 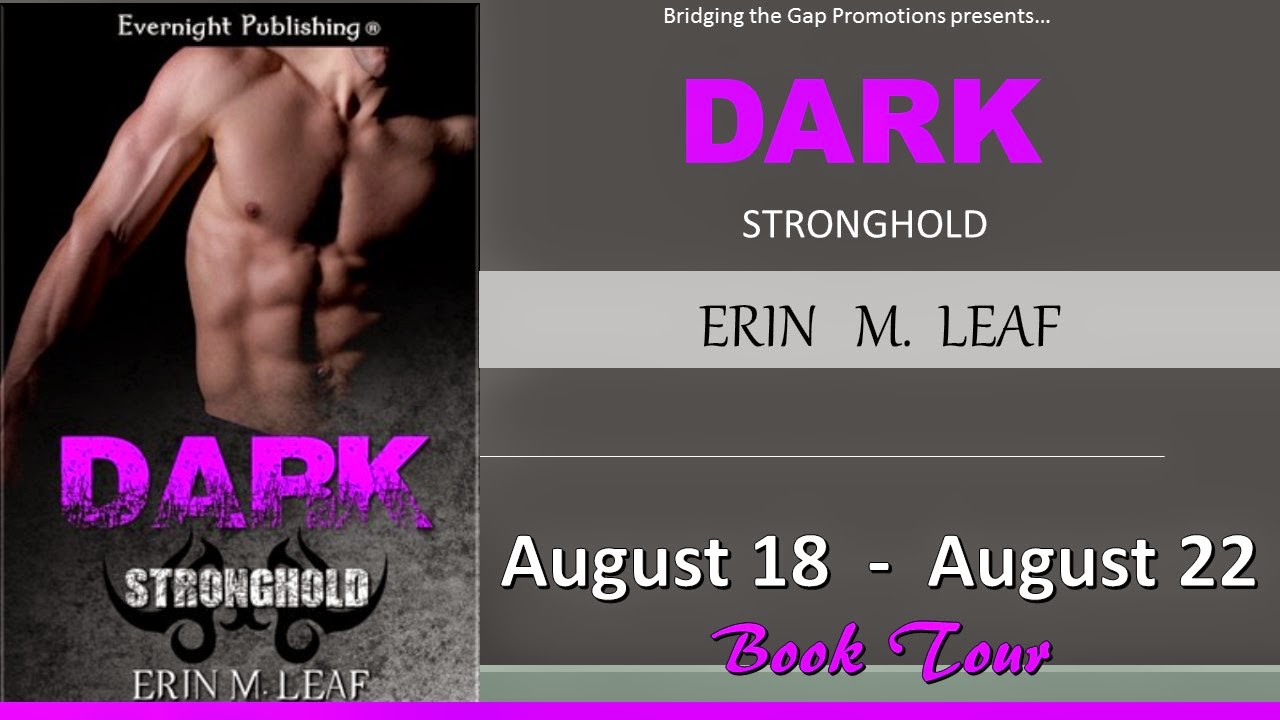 a Rafflecopter giveaway
Posted by Krista Ames at 11:15 PM